Want To Be Successful? Here’s The One Thing You’ll Need 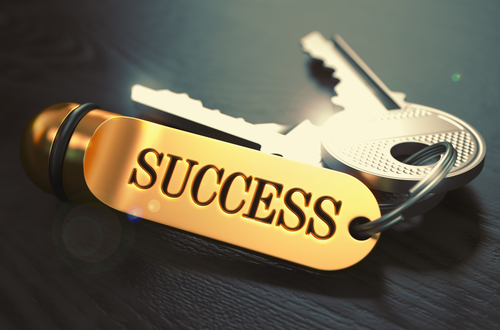 Why do some really smart people fail where other, less intelligent people succeed?

Because being smart isn’t enough.

Sure, talent and skill are very important, and as we’ve already discussed, a great attitude cannot compensate for the lack of either. So what does it take to be successful?

This article is part of a series that is dedicated to exploring the contribution of human capital assets (people!) to the valuation of a business. 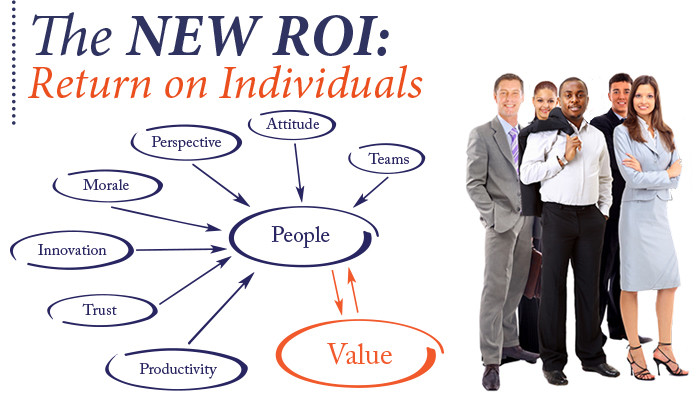 If you’re just joining us, welcome to The New ROI: Return on Individuals.

In this article we explore a particular personality trait of difference makers and an important key to success known as Grit.

What Exactly IS Grit?

Dr. Angela Lee Duckworth is professor of psychology at the University of Pennsylvania and author of the book “GRIT – The Power of Passion and Perseverance.” Dr. Duckworth’s work is part of a growing area of psychology research focused on “non-cognitive skills.”

The term ‘non–cognitive skills‘ refers to a set of attitudes, behaviors, and strategies that are thought to underpin succeeding in school and at work, such as motivation, perseverance, and self-control.

In other words, the characteristics other than intelligence that contribute to human development and success.

In her Ted Talk, Dr. Duckworth describes Grit as much more than just the notion of dedication and commitment.

Grit is “having passion and perseverance for long term goals.”

In fact, Dr. Duckworth’s research suggests that Grit is the distinguishing characteristic of high achievers in every field.

When it comes to high achievement, Grit may be as essential as intelligence. And while intelligence can be easily measured, intelligence-alone doesn’t explain an individual’s success. 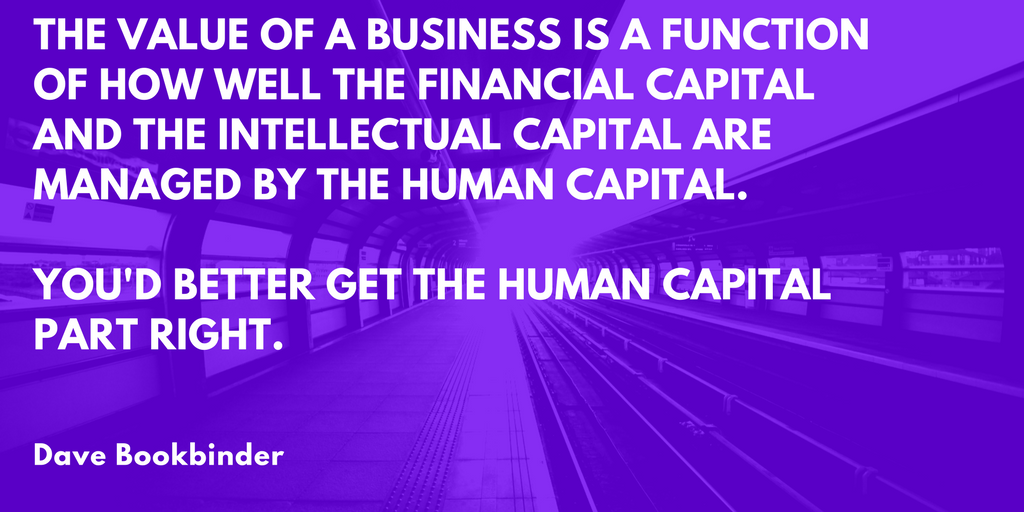 The research suggests that the difference is due to having Grit.

Talent without Grit is simply wasted potential. Combine talent with Grit and you’ve got the making of a superstar.

Think of any exceptional athlete or musician.  For example, by the year the Beatles burst into the international scene, the band had already played over 1,200 concerts together. By comparison, most bands today don’t play 1,200 times in their entire career.

Without the Grit to practice their skills while others were watching TV or hanging out at the mall, they wouldn’t have achieved their levels of success.

Grit is associated with an optimistic explanatory style and growth mindset. (We’ve got more on positive psychology in a subsequent chapter). Gritty individuals tend to follow through on their commitments. Gritty individuals also have a strong sense of purpose and are motivated to find happiness through focused engagement.

Oftentimes successes come from simply showing up – especially when others don’t. And while there are plenty of tools to predict the performance of the individuals who do show up, these tools are usually poor predictors of the willingness and ability to show up in the first place.

Meet one of my Series collaborators, Dave Nast, Founder of Nast Partners. Dave is both a believer in, and an example of, Grit.  He tells a story of how he started running at age 35 and within two months had five stress fractures in his left foot which had him in a cast for four months.

His doctor told him that his build was more “football player than runner” and that he should give up running and consider cycling for less impact. But Dave did not give up – he was determined to accomplish his goal of running a marathon.

Three years later, after completing his third marathon, Dave sent the doctor a thank-you note for getting him back on his feet and for the “motivation.”

Being told he couldn’t do something made Dave more determined.  Dave wound up joining a running club, talked with experienced runners, and read books about distance running.  He followed training plans, set goals and achieved them.

As Dave says: “Setting goals and tracking your progress is a sign of Grit – and you can’t take “grit” out of integrity.“

If you’re wondering how does one measure Grit, you can take a very brief test to see where you fall on the “Grit Scale.” (my score was 4.70, what’s yours? Please share that in the comments section below)

Dr. Duckworth notes that while this test is self-reported and therefore possibly open to gaming, what she has found is that a person’s Grit score is highly predictive of achievement under challenging circumstances.

If you’d like to learn more about Grit, you can visit the Duckworth Lab website at the University of Pennsylvania.

Wondering how to avoid losing those difference makers in your organization? You might like this piece that was featured in Inc. Magazine: How Great Leaders Keep Top Performers Happy and Productive.