What’s Hiding In Your Contracts 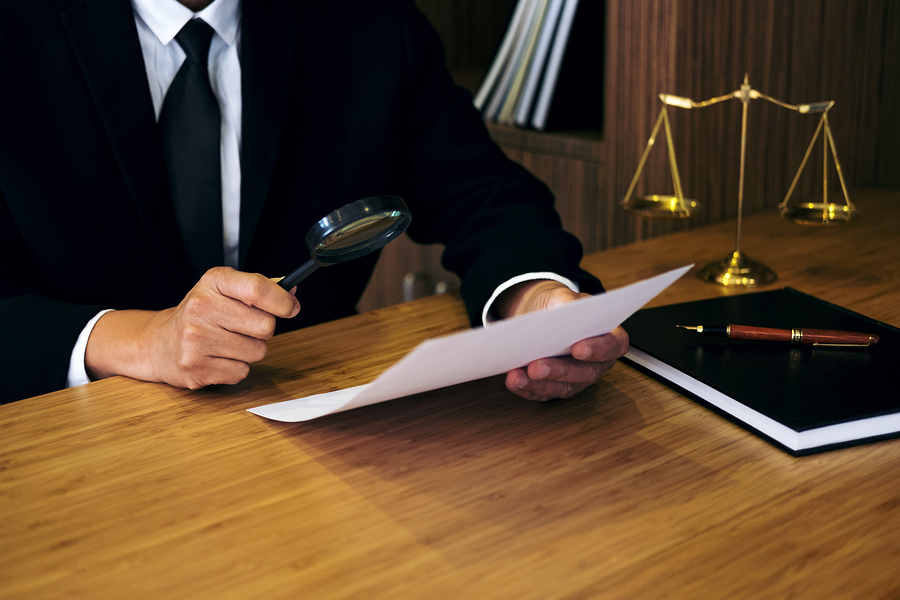 How many contracts have you entered into recently?

And what happened when you were taken to the terms of service agreement?

If you’re like most people, you didn’t read all of the weasel words. You jumped right to the bottom and clicked on “Agree.”

Congratulations! You just entered into (another) contract and you have no idea what it entails. If you think about the number of times you’ve done that, it can be frightening.

And if you’re playing a popular enhanced-reality game on your mobile phone, you should be aware that you entered into a limitation of liability contract when you signed up.

So imagine that that you’re hunting down that rare Articuno (according to Forbes) and let’s say that you… crash into a police car in the process. (yes, that’s really happened)

You can’t sue Nintendo and Pokemon Go is NOT a Defense.

When The Stakes Are Higher

While you’re probably not worried about “signing away the farm” when you update iTunes, for example, it’s critical to be mindful of the details when the stakes are much higher.

When contracts are entered into ‘properly,’ the goals and intentions are clearly memorialized with the appropriate legalese. All parties understand the expectations and outcomes, and the parties’ interests are protected.

But when the business people and lawyers don’t communicate effectively it can be disastrous.

The language in contracts also tends to get complicated and can become ambiguous upon iteration after iteration, and review after review.

This gets further complicated when the people who were originally involved in the negotiations have left the company, and with them, the knowledge of the business-intent behind the language.

Mark Gaeto, Managing Director at Falcon Capital Partners, says that he’s seen numerous transactions where clients were blindsided by contract language that they either didn’t understand or, frankly, didn’t bother to read. Mark says that “these were instances where people just got too excited about the prospect of the particular transaction and didn’t pay attention to the details.”

To get an attorney’s point of view on why this happens, I sat down with a few lawyers from the law firm Reger, Rizzo & Darnall.

According to Joel Luber, Chair of the Firm’s Estates & Trusts Group, “poor draftsmanship is something that I see almost every day, and it usually results in lawsuits.”

Dan Fiore practices business law and tells me of situations where he’s tried to help clients whose contracts suffered from unintentional omissions.

One example is a reluctant client, who didn’t particularly value what attorneys do. He decided to create a partnership by using an internet-based legal form. “It’s just a form” he told Dan. But when an auto accident disabled the counter party, this client found himself being in a partnership with his buddy’s wife – not his buddy.

Eric Rubino, has seen his fair share of contract negotiations. In his current role as Chief Executive Officer at Ohana Companies, as well as in his former roles, Eric has been involved in many transactions and has negotiated a variety of contracts involving the sale of companies, licensing agreements, and insurance, just to name a few.

Eric says that business people can suffer from “deal fatigue” which he describes as “what happens when people are exposed to so many iterations of documents that they might not read each iteration with the same attention to detail as the preceding version.”

Jim Griffith is a litigator, so his advice to people when they feel that they are suffering from deal fatigue is this: “When you’re ready to quit reading the drafts, think about how your decision will play out in front of a jury. Do you really want to tell twelve strangers that you missed a crucial change because you got tired of reading drafts or just assumed it was the same as the prior draft?”

He adds that “the average person in the (jury) box is going to think you should have been paying more attention, especially if there is a lot at stake in the deal.”

How To Avoid The Blind Spots

One suggestion is that “what-if” testing be done to understand what certain provisions of the transaction would look like. For example, if a triggering event results in some form of payout, you’d better know what those payouts would be before the triggers are hit.

Related: How This Band Rocked The Business World – the real story of the Brown M&Ms clause in Van Halen’s contracts.

Investment banker, David Reed of Fairmount Partners talks about a time early in his career when he was reviewing a loan documents for a leveraged buyout. At the time, David had no experience evaluating those contracts, so he focused on what he did know, which was numbers.

By focusing on the numbers, David discovered significant errors in the way the lawyers had reduced mathematical formulas to writing.

David says that this is not unusual and that “writing about fractions and ratios in legal terms can be very confusing.”

David credits his high school physics teacher, who always told him to “plug and chug” with formulas. As David puts it: “I took that lesson to heart and applied it to the loan documents. Without doing that, the mistakes would have gone unnoticed until after the loan was made.” David says that he still “plugs and chugs” his way through contracts.

To avoid the possibility of confusion, Eric Rubino recommends that “the business people and the attorneys commit to sitting in a room to discuss all of the terms in a simplified fashion so that everyone understands the issues.” And, he adds, “officers of a company must read every word of the contract.”

Is there a worse feeling than the oh-sh*t! moment when you have to tell your boss that the company is paying twice what was expected?

Jim Griffith cautions that that it’s not always possible to “dummy down” the language in contracts, as there are often technical terms that lawyers have to use to line up a deal with the law or with industry standards. For that reason, it’s even more important to understand what the words really mean.

All of the collaborators here agree with Mark Gaeto’s advice to “hire the appropriate counsel, go slowly and carefully through the legal documents and don’t be afraid to ask questions.”