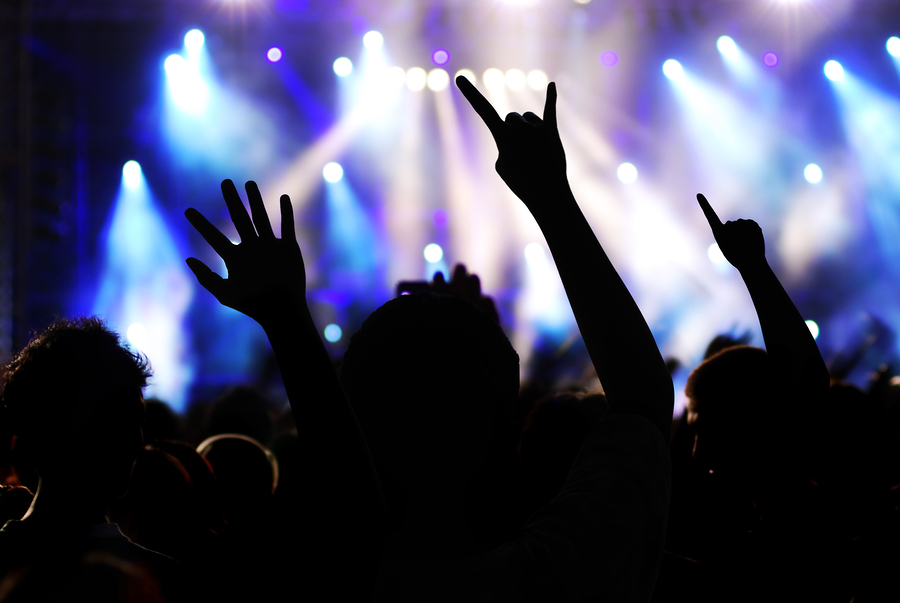 Van Halen is a band that is known for a hard-driving sound that featured the guitar wizardy of Eddie Van Halen and the vocals of their iconic front-man and lead singer, David Lee Roth.

They are also known for some rather dramatic changes in personnel, as well as a particular disdain for brown M&Ms.

In this article, we explore the fascination with the brown M&Ms and their impact from a business perspective.

Van Halen burst onto the rock music scene in 1978 with the release of their first album, simply called ‘Van Halen.’ Founded by the Van Halen brothers, Eddie on guitar and Alex on drums, the original lineup also featured singer David Lee Roth and bassist Michael Anthony.

Van Halen helped to popularize the hard-rock genre of music with their larger-than-life stage shows and their innovative, signature guitar sound. It also helped that they had a highly visible, and camera-friendly lead singer.

Van Halen’s music videos were popular items on MTV and in addition to receiving critical acclaim, the band also captured an award for Best Stage Performance for their hit song “Jump.” 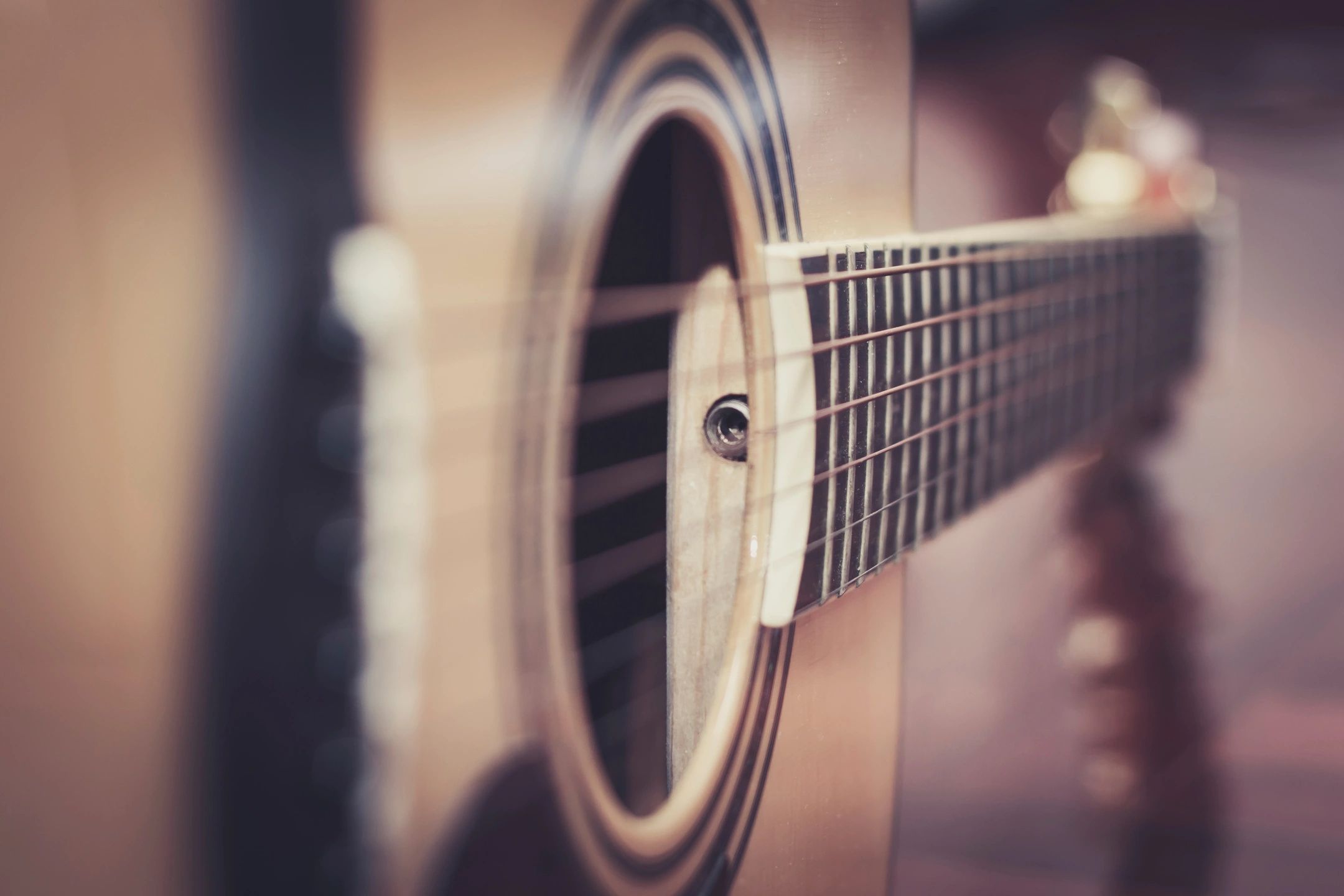 While the “Van-Hagar” era was also a successful one for the the band, including their first #1 album (5150) and several songs that made it to the singles charts, the Cherone-led incarnation of the band has been characterized as being a less-successful endeavor.

Eddie Van Halen has been recognized as the 8th best guitar player of all time by Rolling Stone, while Alex was recognized on the 100 Best Drummers of All Time at number 51 by the same publication.

Van Halen was inducted into the Rock and Roll Hall of Fame in 2007.

Running With The Devil

It isn’t uncommon for performers to have special requests that appear in their contract riders.

Oftentimes these riders will specify what types of food or beverages are desired for the artist’s backstage area either because of allergies or simply by preference.

Some riders, however, contain provisions that borderline on the outrageous.

The devil, as they say, is in the details.

One of the more outrageous contract riders of all-time is Van Halen’s clause that demanded that M&Ms be present in their dressing room, but… as the contract reads…

“ABSOLUTELY NO BROWN ONES”

The consequence of brown M&Ms being found in the dressing room was a cancellation of the show, with the band being paid in full nonetheless. Quite a penalty for a piece of chocolate.

The band was also known to have trashed a dressing room or two upon finding brown M&Ms in the room.

Here’s the rest of the story.

At a minimum, a failure to adhere to these stipulations could result in concert start-times being delayed. However, as many of the older arenas at the time were unequipped to handle such staging, if these parameters were not met the results could be catastrophic.

Apparently, many arena managers and show promoters didn’t bother to read the contract in great detail to understand these important stipulations. The band, having been burned too many times by promoters not reading the contract thoroughly, needed to avoid finding this out the hard way.

The “no-brown M&Ms” clause was devised as a clever way for the band to easily know if the contract was read in detail.

If there were brown M&Ms in the dressing room, they knew at a quick glance that the contract was not read properly and the stage rigging needed to be checked out immediately, and in great detail.

The brown M&Ms were their “Fair Warning” so-to-speak.

You Really Got Me

Reading contracts in painstaking detail can certainly be tedious, but how else can you really know what you’re agreeing to?

During my career I’ve consulted with thousands of companies, and while it isn’t an everyday occurrence, I’ve seen what happens to clients who get blind-sided by contracts that weren’t properly read or understood; including, among other things, giving up way more of the company in a complex conversion than was expected!

The lessons from Van Halen’s “Brown M&M” clause are a great reminder that the details matter. They also serve as a reminder to think about triggers that you might be able to use to get people to pay attention to those details, even when their eyes have glazed over from reading the contract.

I’ll stop here, as the the story is better-told by lead singer David Lee Roth in the below video. It’s well worth the 5 minutes to watch it!

What are the “brown M&Ms” in your contracts?