The Silver Bullet of Business Valuation 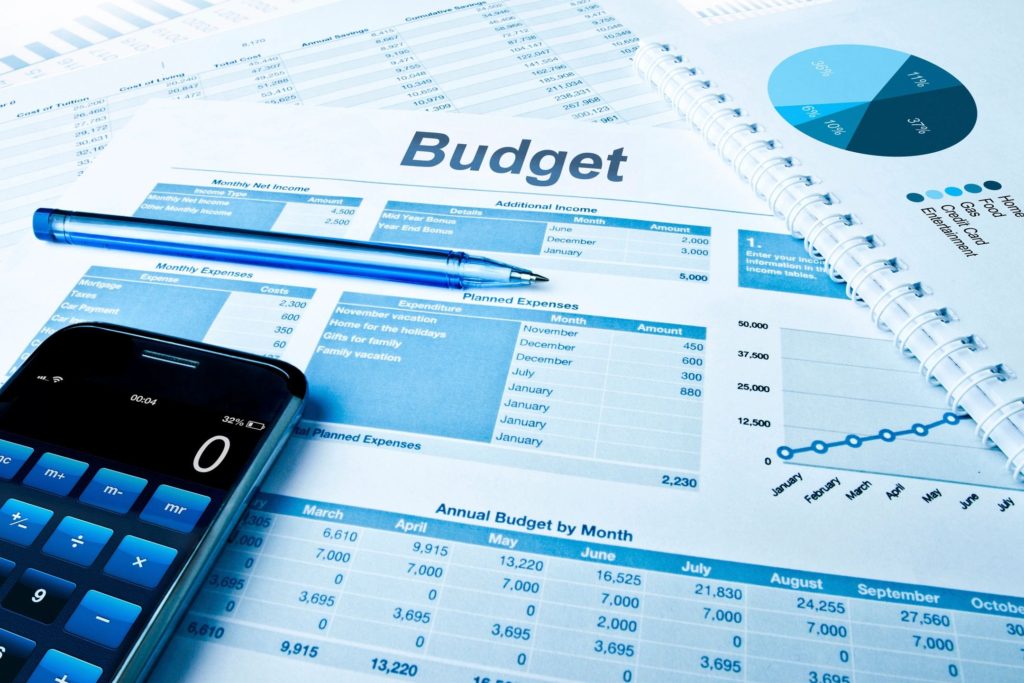 These are comments that get business owners and shareholders excited, but what does it really mean for you?

If you’re at a publicly traded company, you can check your firm’s stock price and generally know what those comments mean for you, but if you’re at a privately held company you don’t have that real-time feedback.

Private-company leaders will tell me about the “back of the napkin” valuation that they performed by using an EBITDA multiple that they got from a broker… or somebody’s brother-in-law “who works in M&A.”

The multiple is usually 5x in this conversation.

Remember the expression: “He who acts as his own lawyer has a fool for a client?”

It’s kinda like that with doing your own valuation – especially when the stakes are high.

EBITDA – What it is and Why it Matters

EBITDA is an acronym for “Earnings Before Interest, Taxes, Depreciation and Amortization.”

This is just one measure of financial performance and unlike net income, EBITDA removes the cost of debt capital and its tax effects by adding back interest and taxes to earnings.

Let’s consider a quick example where two companies have identical revenues but different expense profiles. As you can see from the chart below, when comparing two companies with different capital structures and levels of investment, the “I, T, D and A” components can have a material impact on net income. Adding these elements back to arrive at EBITDA helps to level the playing field in the comparison.

Although Company B shows more net income than Company A, on an EBITDA basis these two companies are equally profitable. For this reason, EBITDA is an extremely valuable financial metric to consider when valuing a business.

Where do EBITDA Multiples Come From?

EBITDA multiples are derived from two possible sources: (i) multiples paid in the sale of comparable businesses; and (ii) the trading multiples of comparable public companies. It’s critical to properly identify the right set of comparables from which to derive these multiples, just like you would when identifying market ‘comps’ when buying or selling a house.

It is important to note that there are differences between trading multiples and transaction multiples, but that’s a subject for another time.

Multiplying a company’s EBITDA by an appropriate EBITDA multiple results in what is called the Enterprise Value conclusion.

Because EBITDA reflects the financial performance of a company before the deduction of interest, EBITDA is considered to be available for distribution to both debt and equity holders. Accordingly, the application of EBITDA multiples results in a value of the enterprise in its entirety.

Enterprise value is essentially equivalent to a takeover value.

The use of EBITDA multiples and enterprise value is a convenient way to think about the value of a company because it allows for the separation of the investment decision from the financing decision.

For example, let’s think about this with the analogy of buying a house. The house is listed at $300,000 and you would like to buy it.

You now have two key decisions to make.

First, are you willing to pay $300,000 to buy the house (the investment decision) and what amount of money are you going to borrow to make the purchase? (the financing decision).

The same concepts are true with regard to a business. If the business has no debt, the enterprise value and the total equity value are essentially equal. If the business has debt, just like in the house / mortgage scenario, the debt would be subtracted to arrive at the equity (ownership) value.

The Downside of the EBITDA Multiple

Silver bullet: something that acts as a magical weapon; especially one that instantly solves a long-standing problem.

Here are a few shortcomings to keep in mind when relying on an EBITDA multiple:

1) Valuation is a forward-looking exercise. Sure, past performance matters, but what the future holds is more important. Even forward-looking EBITDA multiples can’t capture the entire growth picture.

2) Speaking of forward-looking EBITDA, is next year’s performance going to be better or worse than last year? Which metric and which multiple are most-applicable?

3) EBITDA is often thought to be representative of cash flow, but it isn’t really cash flow. Working capital needs and capital spending are not captured in EBITDA and investors will want to understand these aspects of the business.

4) Although EBITDA helps in assessing companies with differing capital structures, be mindful that it can also be the proverbial “lipstick on a pig.” Companies with large amounts of debt, especially expensive debt, may look a lot more attractive through an EBITDA lens. These companies don’t always warrant the same multiple as their debt-free peers, however.

Pulling it all Together

As a business leader, employee or shareholder it can be exciting to hear that companies are selling at large multiples. But before you begin to imagine “what’s my business worth?”and what that math might mean for your retirement planning, it’s important to remember that valuation is a forward-looking exercise, and the use of historic financial metrics don’t tell the whole story.

A robust valuation analysis would consider several methodologies, utilizing those that are most appropriate, with results being correlated and synthesized into a meaningful conclusion.

Lastly, business value is often driven by more than just financial performance. When you look behind the numbers, you’ll find that it’s holistic and can be considered as follows:

If you’d like to learn more about these topics, let’s have a conversation.